The idea of a babysitter with my newborn FIRST child, are you out of your mind?!?! After much convincing from my husband that we needed a night out alone, we had a dear friend watch our son at 8 weeks post birth. My hubby, Geraldo, planned a great night out to a jazz club in the West Village with casual cocktails closer to home after.

As it got closer and closer to 8pm, the time we needed to walk out the door, I was further and further away from being ready.  Simultaneously….screaming baby, walking around in nursing bra and pantyhose, hair wet, and texting my brother back I surely DID NOT think this was going to go well.  But I really wanted to stick to the plan even though I was sleep deprived, had a long to do list, and had a full day the next day on Saturday.

I pulled it together, like any women would, and even felt cute after a quick blow dry and putting on my favorite black booties.  I wasn’t quite in my skinny jeans but washing my hair and putting on mascara made me feel amazing.

When we got in the cab, we both felt a little strange leaving Auggie but we were giddy off the feeling of freedom we felt.  The first hour seemed like an eternity and while we made a promise not to use our phones or call to check in, our friend who was babysitting sent a text of him fast asleep and we both felt assured.  Of the four hours we were out we talked about our son 75% of the time and we held hands the whole time.  The Jazz club was great and although we used to live in the West Village we had never had the opportunity to catch a performance.  We went to two more places after that, since the first spot we went into was so crowded (like any normal bar on a Friday night at 11pm).  We laughed at how “old” we were considering we were ready to end our night, while everyone else was just beginning.  We contemplated going home early but my husband had one more spot he had to show me and besides it was a 5min walk from home.

We got some much needed “Mommy & Daddy” time and remembered what it was like when we were young and wild and free.  We had a much needed night out just the two of us, we laughed and remembered what it had been like when we first fell in love 8 yrs ago in the city, in the fall.  It is so important to build and maintain the bond you have with your partner because keep in mind that’s how your little one came about in the first place☺ 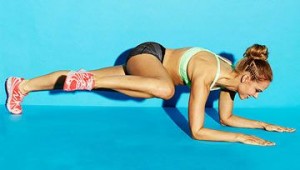 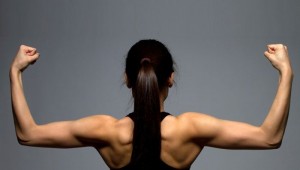 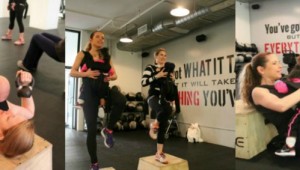 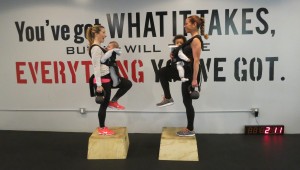