"The Lesser Of Two Evils Is Still Evil" 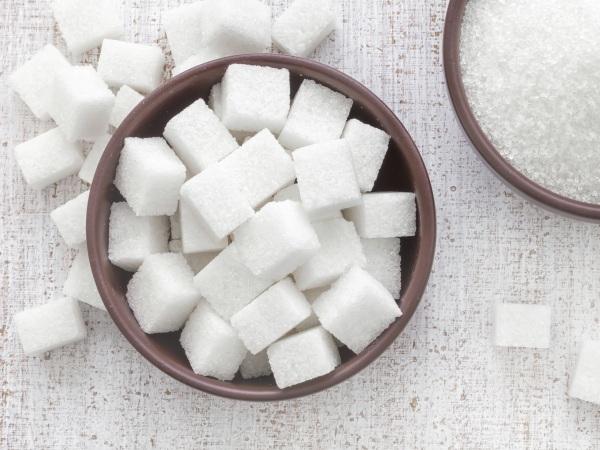 We hear all the time that sugar is evil. Sugar is Satan and it is hiding in your cupcakes, your cookies, and more importantly, the sneaky SOB is masquerading in one too many health foods. It’s lurking in salad dressings and hiding in things like coleslaw, spaghetti sauce, and ketchup. KETCHUP. Is nothing sacred?  In the previous blog post we discussed the legitimate dangers of taking your daily dose of poison via artificial sweeteners and some may be thinking pure sugar is the better option. The answer to this is a complex yes and no. If given a choice between the two, always opt for the food that came from a plant, and wasn’t made in one. But unless someone is holding you at gunpoint and forcing you to make a choice between a diet soda and a cupcake, there is no good excuse for either. While it is true that common white table sugar might be the “better” option, make no mistake, sugar is responsible for a myriad of issues, and it is, EVERYWHERE. The worst part about trying to find a healthy sugar alternative is no one wants to admit that there is none. (None that truly taste like the sweet, sweet, satisfaction of the real thing). What’s worse, a trend in “healthy alternative sweeteners” has brought a very specific culprit to the forefront of the debate, when it might in fact be the least favorable option.

*Quick Science* Both of the following forms of sugar are made up of glucose, and fructose. Glucose is found in every cell on the planet, our bodies need it, and if we do not obtain it from our diet, the human body will produce it. Every cell in your body utilizes glucose, including your brain, which means it will “burn up”, relatively quickly. Fructose is not produced by the human body and there is absolutely zero nutritional need for it. It does occur naturally in fruits and vegetables, but in essentially negligible amounts. Fructose metabolizes far more quickly than glucose as fat because the liver cannot process it in large amounts. In short, fructose is the enemy. Moving on.

Common Table Sugar, “Sucrose”.
“Sugar is the new nicotine”- Mark Hyman, MD
Sucrose is the common table sugar we all know and love to hate. It is made up of essentially 50% glucose and 50% fructose. As mentioned above, glucose is the molecule your body prefers for energy, and though it is willing to do the extra work to account for fructose in fruits and vegetables, in large amounts, your liver will object to the overload and create fat in the process. We’ve all heard that sugar is bad for the waistline, and if we’re being honest with ourselves, choose to ignore it. Excuses are made for the white crystals we feel we are “owed” after a particularly long day or traumatic event. But sucrose’s effects are far more wide ranging than just weight loss sabotage.  Some short term side effects of sugar are mood swings, acne, skin rash, PMS, fatigue, hyperactivity and the notorious “sugar crash”. Long term effects include anemia, depression, anxiety, early aging, insulin resistance, and adrenal fatigue. As if all of that is not enough, sugar wreaks complete havoc on our immune system, skin, and hair. I vividly remember the first time I saw several gray hairs on my head, at 24 years old. Upon closer inspection I was hit with the realization that crows feet were beginning to form at the corners of my eyes. I was filled with visions of my own mortality. Was this the beginning of the end? My first thought was that I would go, kicking and screaming, and clutching a vial of botulism. I essentially wrote my eulogy to the man who decided it was a good idea to inject rat poison into our faces. Once my vapid downward spiral had commenced, research rendered me the realization that the added sugar in my diet could be to blame. Sugar is extremely inflammatory, and produces enzymes that break down collagen and elastin, creating premature wrinkles. The inflammation causes the rapid breakdown of cells which accelerate aging in an almost unparalleled way, similar to smoking. We only get 100 years if we are lucky, there is no point in speeding up the process by reaching for “comfort food”, that will be anything but comforting ten minutes after consuming it. The good news is, no one is doomed, and studies have shown drastically reducing, or eliminating sugar altogether can actually somewhat reverse the aging process. Choose whole foods like fruit to satisfy your sweet tooth, such as berries, apples, and kiwi. 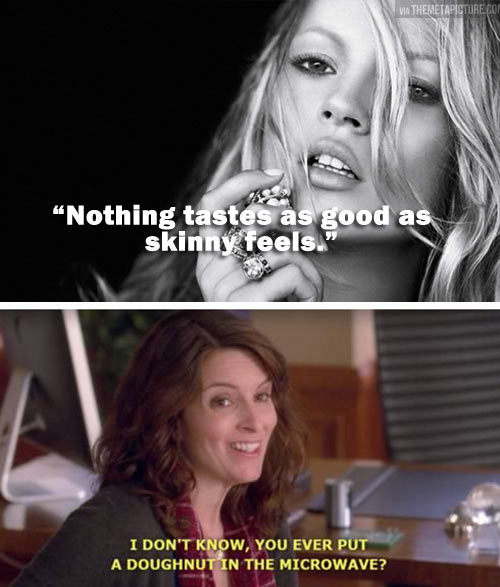 Agave “Nectar”:
Also known as, one of the world’s greatest marketing achievements. Agave is promoted on the premise that it comes from a natural plant, nestled in the hills of Mexico, harvested at low, essentially raw temperatures. Paints a pretty picture doesn’t it? Agave is not nectar at all, it is highly processed, highly refined, and just a plain brilliant advertising campaign. Bravo marketing agencies. You’ve demonized high fructose corn syrup (and rightly so), to replace it with something that is potentially worse than every other sweetener combined. Though it’s inventors would have you believe agave plants are tapped (much like maple trees), and the amber liquid drains directly into your cup, this is a blatant falsehood.  It is actually produced from a bulb like root, and it’s refining process is quite similar to high fructose corn syrup. If we’ve learned nothing else today, it is that fructose is the main culprit in undesirable sugar side effects. To put the gravity of agave’s side effects into perspective:
Table Sugar: 50% fructose
High Fructose Corn Syrup: (Approximately) 55% fructose
Agave: …..NINETY PERCENT fructose. Yes. 90%.
If High Fructose Corn Syrup is Public Enemy #1, Agave “Nectar” is Patient Zero. It has more calories per serving than table sugar, is the key ingredient in tequila (also known as regret in a bottle), and is composed primarily of fructose, which can mount triglycerides, which in turn leads to an exponentially increased risk for diabetes. Not to mention your body does not know what to do with the absolute gross excess of fructose, so it will metabolize as fat.  Your body processes fructose in a way vastly different from how it metabolizes glucose. Fructose is broken down in your liver just like alcohol and produces many of the side effects of chronic alcohol use, right down to the “beer belly”. So if regular sugar has similar effects to smoking, and the almost pure fructose in agave has similar effects to alcohol, why are we all so quick to say we don’t abuse drugs or alcohol?