We’ve all heard the hype around green tea for health. Touted for it’s antioxidant benefits and weight loss yielding results, ladies everywhere have, at one time or another, been tempted to give it a try as part of their slimdown regimen. If you’re not the biggest fan of green tea, or teas in general, fear not- because you can get all the benefits of green tea, and then some, by adding Matcha Green Tea Powder to your morning smoothie for an outrageous nutritional boost. Matcha is the highest quality green tea powder available, and is made from the young, nutrient dense leaves of the Camellia Sinensis plants. It is then stone ground into a fine powder and can be used as green tea would, simply dissolved in water or milk, or added to smoothies, baked goods, and whatever else might benefit from a little extra antioxidant action. Okinawa Japan was recently named, “The Healthiest Place on Earth”, and part of that can be attributed to it’s inhabitants regular consumption of matcha. It’s benefits include:

- Insane Antioxidant Power and Cancer Prevention: Green tea contains antioxidants called catechins, which scan for dangerous free radicals in the body. The most powerful catechin found in green tea is EGCG (epigallocatechin gallate), which is believed to be a potent anti-carcinogen. Research has confirmed that just one cup of Matcha contains 137 times the content of EGCG, as compared to one cup of conventional green tea.

- Increases Energy Levels and Endurance: All green tea contains caffeine, but the energy boost you’ll get from drinking matcha is due to it’s unique nutritional profile. Drinkers have experienced the positive effects of it’s slow release caffeine for up to six hours after drinking- without the crash and jitters that usually accompany other stimulants.

- Boosts Memory and Enhances Concentration- Matcha contains an amino acid called L-Theanine, which produces dopamine and seratonin. These two chemicals are known to enhance your mood, concentration, and improve memory.

- Calorie Burning: Drinking Matcha has been shown to increase metabolism and burn fat four times faster than average, with no unwanted side effects such as increased heart rate.

- Detoxifying: Matcha is grown in the shade, which means that it contains a high concentration of chlorophyll. Chlorophyll is a natural detoxifier that aids in removing heavy metals from the body.

So in actuality, there is quite literally no reason you shouldn’t at least give this amazing emerald powder a try. Here is a recipe to get you started. 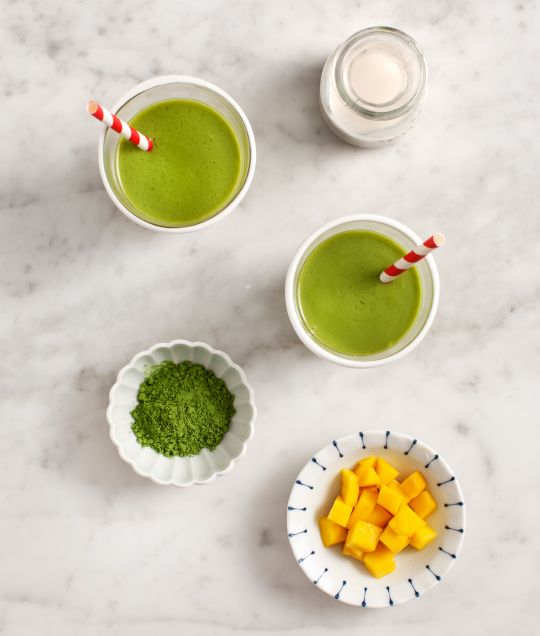 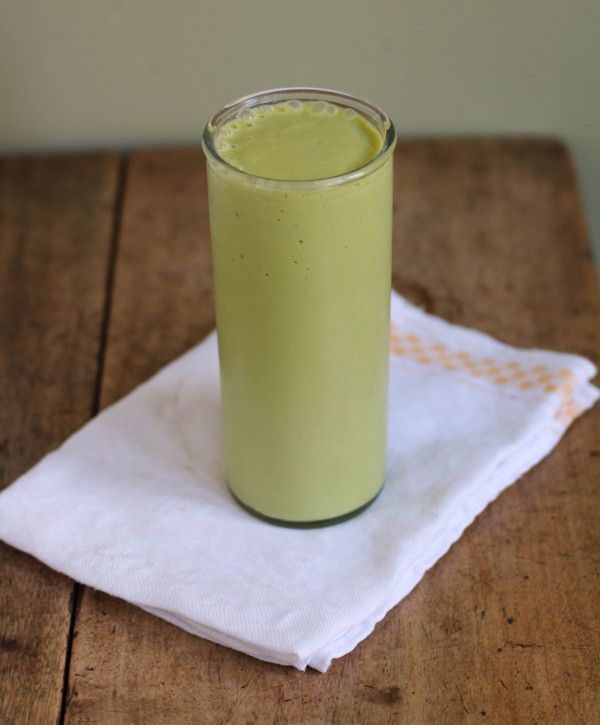