Ah cardio. It is the bane of many a fitness fanatics existence, while others are addicted to it in a way that rivals methamphetamine. If the thought of getting on a treadmill, an elliptical, or the mother of all pain, (also known as the stairmaster), makes you want to put your head through a brick wall, you’re not alone. Unless of course you’re one of those freaks of nature who loves to run in place for hours on end while staring at the back of people’s head’s. No matter how you feel, cardiovascular exercise is somewhat of a necessary evil. There’s no way around it. Cardio is not to be left out of a fitness regime, if you truly want to maximize your results and more importantly, the health benefits of exercise. Just know, we’ve all been there. You slide your strategically placed magazine to the side, smug in the assurance that you’ve run six miles and it’s been 45 minutes when the sad truth hits you that, instead, a mere 20 seconds have gone by. Instead of jumping off the treadmill and drowning yourself in the nearest gym pool, consider HIIT (or High Intensity Interval Training), intermingled with your usual steady state cardio. 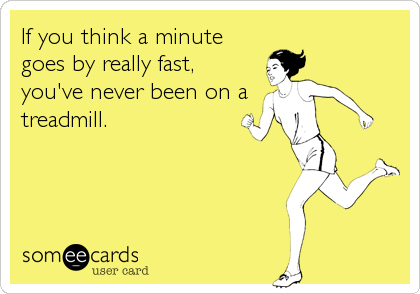 HIIT vs. Steady State
Steady state cardio is what many fitness newbies are familiar with. It involves finding a piece of equipment, a running path, maybe a bicycle, and consistently putting in approximately 60-70% of your maximum effort throughout, for a steady, and extended period of time. It has several benefits, and is not to be overlooked.

- You will still burn calories : for someone who is relatively inactive, new to working out, or supremely out of shape, adding in this type of cardio will obviously still burn calories, increasing your heart health and furthering your weight loss or fitness plan.

- Retention of Muscle Mass: Various and multiple sessions of HIIT can take a tremendous toll on your body, and in some cases burn the muscle you have worked so hard to build. Mix the two together for maximum results.

- Aerobic Fitness and Endurance: If you are partaking in cardio even several times a week, you will build your aerobic endurance steadily.

An example of steady state cardio is fairly self explanatory. Put on your running shoes, get on the treadmill, and go until a part of your soul dies. 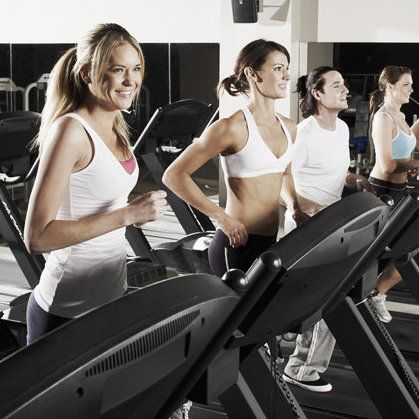 No one looks like this on a treadmill. If you ever see someone with a smile this large on their face, stop them, and ask for some of whatever they’re on.

High Intensity Interval Training (HIIT), also has it’s benefits. It is essentially comprised of a ratio; (whatever works for your fitness level), for example 1:1, which would mean one minute at your highest intensity possible, followed by one minute of rest and recovery somewhere in the middle of your maximum exertion. There is a great debate about which is better, and our stance is to simply get your cardio in. HIIT has definite benefits, but it is better suited to those who have already built up some aerobic endurance. It is also well suited to those who get bored easily, and want to incorporate a variety of exercises, such as plyometrics, into their workouts. The beautiful part about HIIT is that it can be any variety of exercises that get your blood pumping, so it is cardio masquerading as burpees. (Which are, of course, we can all agree, the furthest thing from beautiful.) But you get the picture.

In the end, it doesn’t matter which you use so long as you will stick to it and it is proving effective in your life. Mix it up. Go wild. It doesn’t matter what you look like, so long as you’re doing it. And to be fair, if you’ve gotten up off your couch, you’re already one step ahead of most people in this country. Pat yourself on the back, and refrain from rewarding yourself with a cupcake. 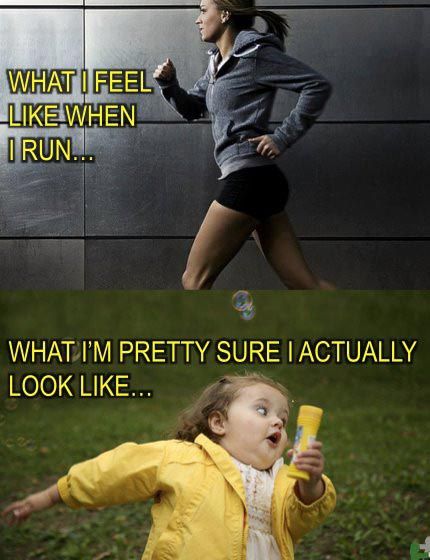 Additionally, here is a HIIT workout you can squeeze in anytime, anywhere, no gym required. No excuses. 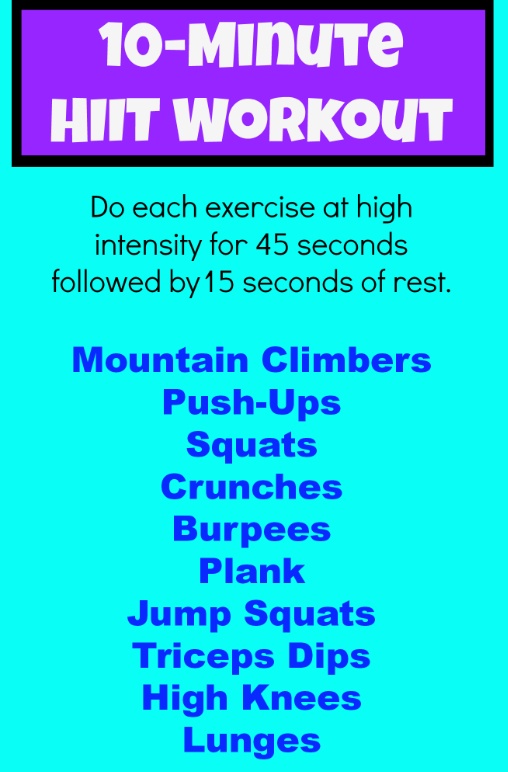