We’ve all heard about it. Kale. Maybe you overheard a woman at Starbucks talking about how she’s subsisted off nothing but kale for days, maybe it was a body builder at the gym describing how he sautees it every night alongside his grilled chicken, or perhaps it was on a late night infomercial or talk show being touted as the greatest thing to hit the health scene since Weight Watchers. There is no doubt that kale is “trending” right now, it’s the Taylor Swift of cruciferous vegetables; but what is all the fuss about? It may look like something a prehistoric stegosaurus was munching on right as the comet smashed into Earth, but there is no need to fear this dark leafy green. Here’s the nutritional breakdown for this prehistoric powerhouse of a plant:

Kale also packs a powerful punch of necessary antioxidants, with anti-inflammatory properties and anti depressant effects (as studied in lab animals). It basically knocks out any other green in terms of it’s Vitamin C, as well as Vitamin K, which is a critical nutrient to aid in blood clotting within the human body. Tip: Eat your kale with lemon juice, to better absorb all of it’s life giving and sustaining nutrients.

All of these astounding nutritional properties aside, before you dive headfirst into a pile of dinosaur kale, waving your arms in a holier than thou gesture to those still caught up on spinach, research has suggested that kale could potentially have it’s pitfalls.

What?! Surely, there must be a mistake. Alas, if you are prone to thyroid issues, it is necessary you be made aware of kale’s dark side. Those prone to thyroid issues and disease should know that kale is a goitrogenic food, meaning that it can contribute to an enlarged thyroid — a goiter. A goiter indicates that the thyroid gland is not functioning optimally. The ways to beat this pesky issue is to COOK your kale, as cooking will dramatically lessen it’s goitrogenic properties. 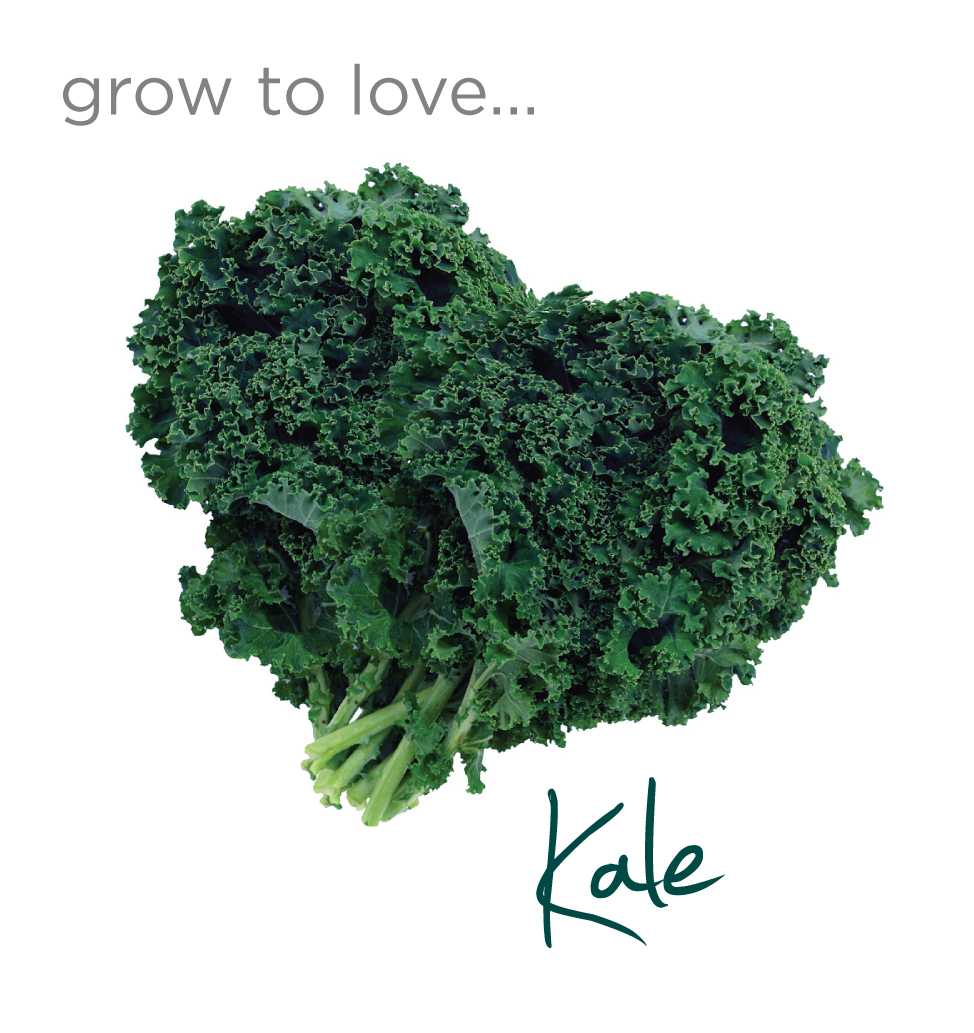 So there you have it. As much as we hate to liken veggies to “trends”, this is one we can actually get on board with. Cook your kale whenever possible, and if you don’t have time, switch it out with other leafy greens in raw form. After all, discrimination isn’t trendy.