We’re all about abolishing bloat. How could we not be. Bloat is the unfortunate SOB that plagues many a woman, often, “out of the blue”. There is quite literally, no reason that after eating some harmless fruit you should look 5 months pregnant, or like you just swallowed a vat of salt water. Such is life, and sometimes, an over indulgence, or even a so called, “healthy meal” can bring on stomach distention with a vengeance. Unfortunately, bloat busting saviors just so happen to come in the some of the most unappealing packages. Ginger root looks like something out of a Disney film that would be attached to an evil, talking tree. Gnarled, knobby- beige. When we think vibrant, life saving, destroyer of bloat we generally don’t word associate with, beige. And yet there it is. This gnarled chunk of goodness can ease stomach distress quicker than you can utter the word “detox”. You would be remiss to pass over this amazing powerhouse of a root, which can do for you what no amount of man made diuretics can. If you can get past ginger’s homely exterior, you will be rewarded with a myriad of positive side effects. Some of these include:

- Anti-inflammatory: Ginger possesses powerful anti-inflammatory compounds known as gingerols. It has been proven to alleviate symptoms and pain associated with arthritis.

- Induces cell death in ovarian cancer cells: Gingerol is also a potent cancer fighting agent, that combats cells in such a way that those exposed to the compounds actually die off

- Immune Boosting: Ginger helps to cleanse the lymphatic system, which is essentially the bodies sewage system. It prevents the accumulation of toxins that can lead to infections later on.

So whether you’re fighting a cold, or you’re perfectly healthy- run, don’t walk, to grab one of these modest little chunks of goodness. Here are three ways you can incorporate ginger into your life:

- juice of one grapefruit

{squeeze the juice of the citrus fruits into your mug, add your ginger, pour hot water over them, add honey, enjoy} 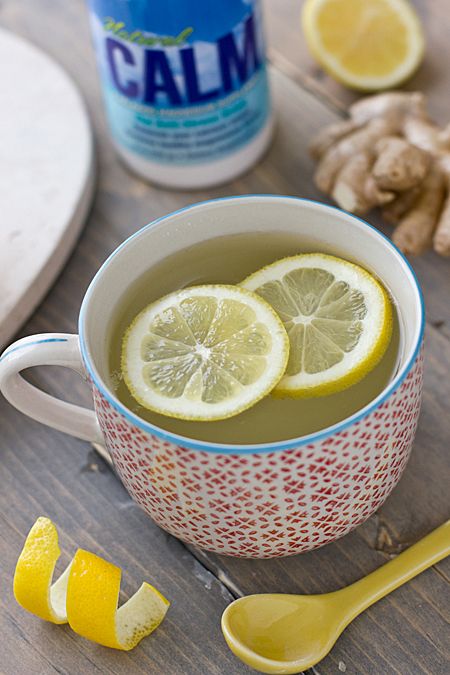 Especially for pregnant ladies, from “The Complete Organic Pregnancy”

Put the ginger and lemon rinds in a small bowl with the honey. Pour in boiling water, and let steep for 5 minutes. Strain and chill. When ready to serve, add seltzer. 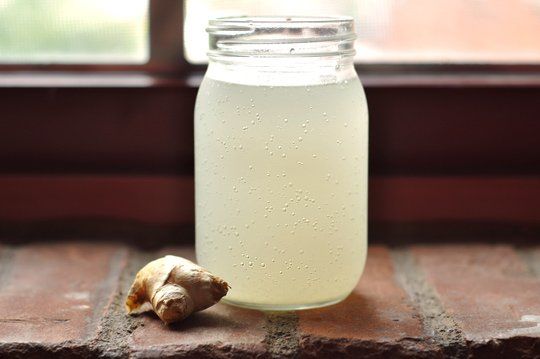 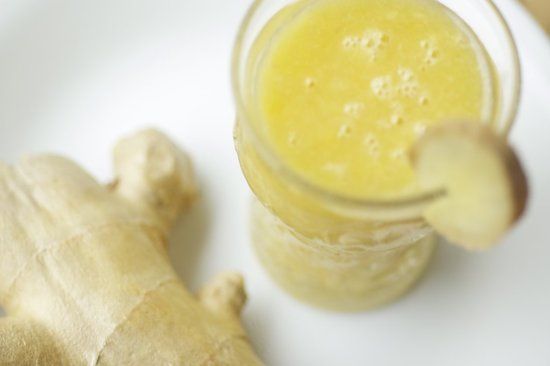