The spice that is anti-everything, but pro-glow.

Even though you might associate cinnamon with colder weather, (think, pumpkin spice lattes, and sweet potatoes drowning in cinnamon and butter), you might not have known that adding it to your daily dietary routine could be a fantastic preventative measure before the cold creeps in. Cinnamon’s list of benefits can dwarf many an over the counter remedy, all without infusing nasty chemicals into your body. This is really a no BS type of spice, so without further ado, here are the many reasons why you simply must add some spice to your life:

- Extremely effective for indigestion and nausea

- When added to food, inhibits the growth of bacteria

- Used as a mask with raw honey, its antiseptic properties make it effective in fighting acne, and curing insect bites 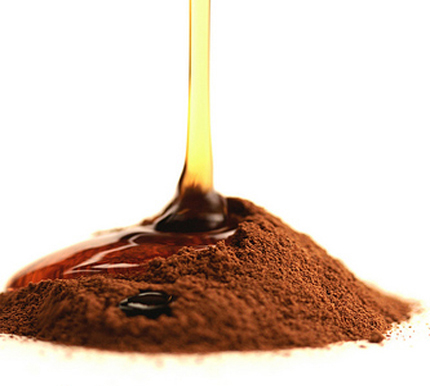 It should be noted however, that if you’re suddenly tempted to douse all your comfort food in cinnamon, that you should refrain; as it is considered toxic in large doses. (Google or Youtube “The Cinnamon Challenge”, and you’ll see what happens when people decide it’s a good idea to swallow it in mass quantities). Of course, for those of us with functioning mental capacities, a sprinkling here and there is an excellent addition to any food, and a good way to start is this anti-inflammatory, metabolism boosting tea: 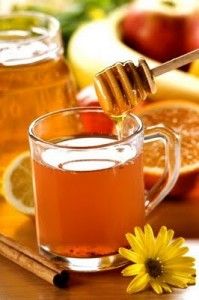 Even though we are in the business of promoting internal health, this spice falls into our “Beauty Bite” category for another reason. Mixed with a raw, organic honey into a paste consistency, it makes an absolutely astounding moisturizing and glow inducing, antiseptic face mask. So next time you feel a little dull, instead of heading to your Russian facialist who may or may not take out some latent Cold War resentment on your pores, head instead to your spice cabinet.