Vinegar isn’t exactly synonymous with beauty. The oft used expression “piss and vinegar”, would imply that anything associated with it might have some sort of volatile outburst at any given moment, so why in God’s name would one ingest it? Well, we’ll tell you why.

Pure, organic, apple cider vinegar “with the mother” (aka that quite ambiguous looking chunky stuff floating at the bottom) retains much of apple’s revered pectin, which, when taken before a meal, can soothe the stomach while the insoluble fiber can create the illusion that you have already started eating. The fiber found within can also ward off intense cravings for junk food between meals.

Iron deficient anemia seems to be rampant in women, even those who prioritize their health. Acids found in apple cider vinegar help release vital iron from the foods you eat so that it can seamlessly integrate itself into your cells and body. Iron of course is a key component in hemoglobin and myoglobin production. These red blood cells carry oxygen to all your vital organs, and the more oxygen your body has access to, the easier it is to burn calories. Ipso facto, consuming ACV will indirectly lead to your body easily burning more calories. It is a common misconception that apple cider vinegar itself can actually cause weight loss. But there is no disputing the fact that it can undoubtedly ease your body’s burden in the weight loss process.

Vinegar is known to kill bacteria, and as “acidic” as you would assume it to be, it actually creates the always sought after, “alkaline” environment that your body thrives on internally.Because of this, apple cider vinegar can ward off bacteria in foods, internally, and has even been used externally over acne (diluted), as a toner.

It can help lower blood sugar levels, and don’t think simply because you’re not a diabetic this benefit doesn’t apply to you. Elevated blood sugar is linked to increased aging and numerous chronic diseases, so we could all stand to pay more attention to this aspect of our health.

So how does one incorporate ACV into their life? It’s not exactly palatable, but the pros far outweigh the cons. So suck it up and drink it down. Here’s our favorite immune boosting, antibacterial, anti-inflammatory tonic. 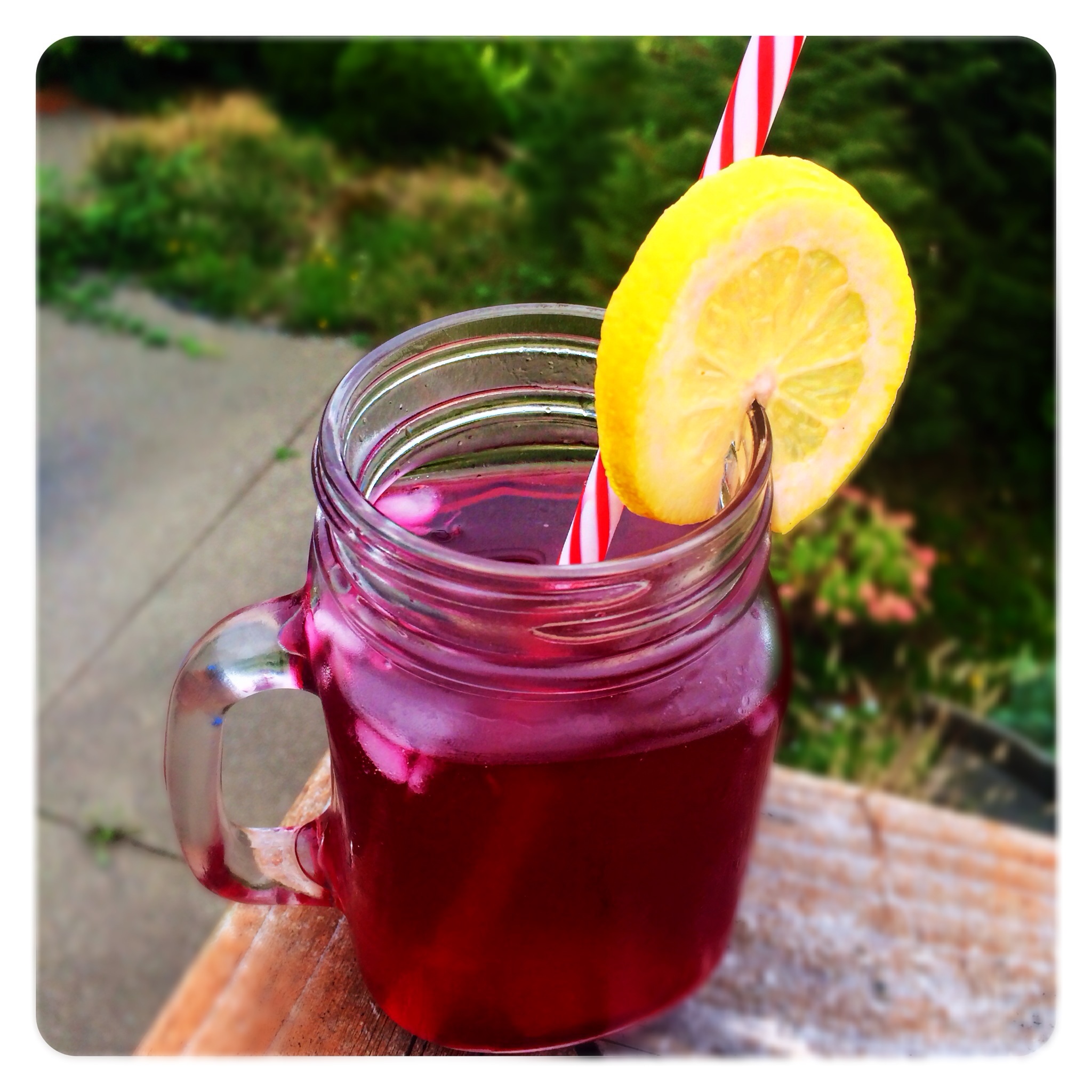